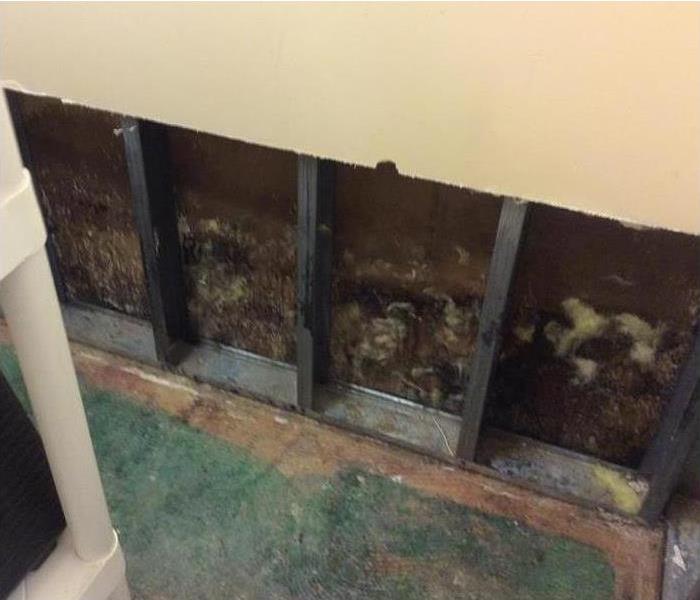 9 inches of rain closes mall for a week.

That was in June, 2016. Over 9 inches of rain fell in one morning in the Lawton area. And a total of nine counties were included in the state of emergency declaration.

SERVPRO of Lawton responded to this storm quickly in order to help the local retailers at the mall.

The flooding affected every store within the mall, some worse than others.

This sports store had water standing inches deep, until our SERVPRO of Lawton team arrived.

We immediately began extracting water, then began pulling up the damaged carpet. An inspection in their storage area revealed severely damaged drywall and wet insulation, which was removed.

After setting up air movers and dehumidifiers, we moved on the adjacent retails.

Overall, the cleanup from this storm took about a week. The impact on retailers and homeowners was heartbreaking.

SERVPRO of Lawton was honored to provide assistance to these retailers during their time of disaster.

And we're here to help you. When disaster strikes, call the professionals at SERVPRO of Lawton.